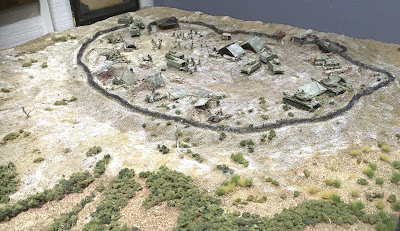 Last week I was invited to the Second Battalion, Royal Australian Regimental Museum to view their outstanding collection, which provided the history of the Battalion from 1946 to Present days. However hidden in one of the corners of the museum I found this fantastic diorama portraying an Australian Fire Support Base during the later stages of our countries involvement in the Vietnam War.   I also found out that two members of our local wargaming club (Dave Lowe and Terry Moran)had made and donated the diorama to the museum a number of years ago. I have to admit the guys have done a fantastic job. They have even included a small clearing patrol, a section of APC's departing the Fire Base and another section of ACP's loading up with platoon of infantry, supporting tanks and many more small additions. 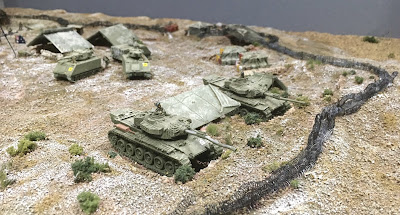 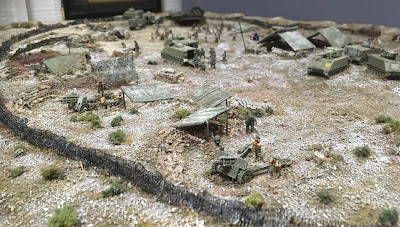 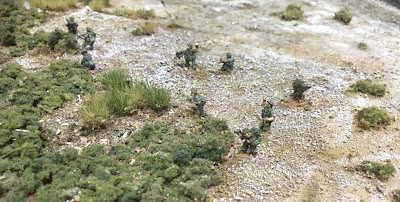 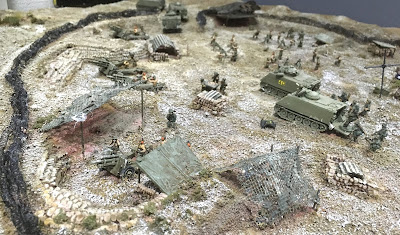 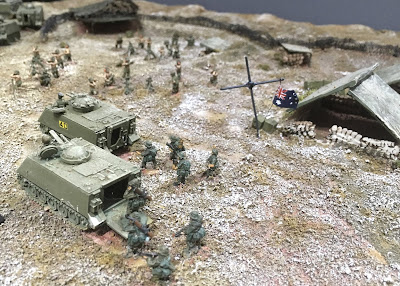 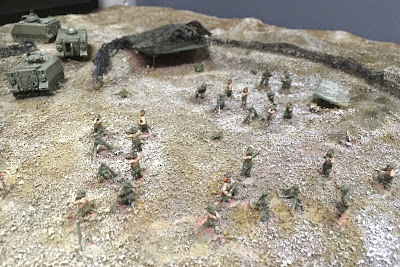 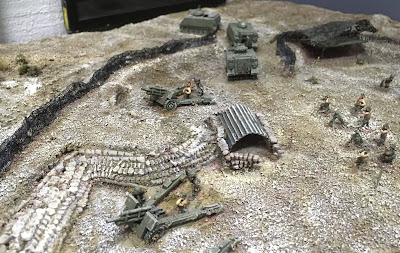 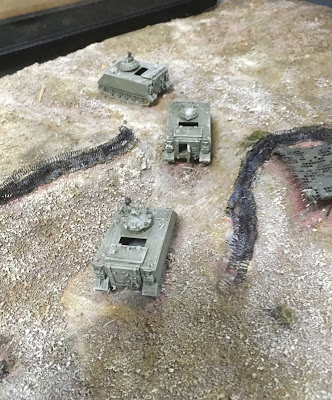 Departing section of APC's with an infantry platoon on board 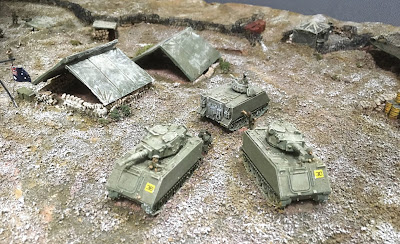 One section of APC's remains in support of the fire base 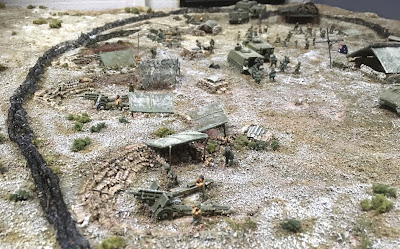 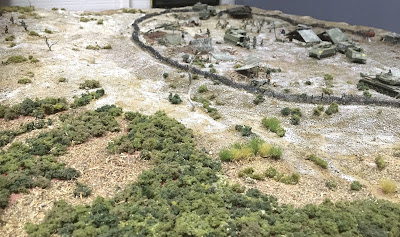 Thank you for the inspiration. Really well made!