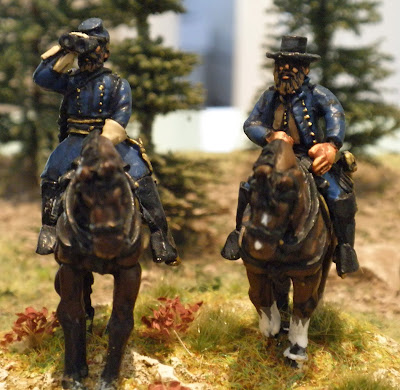 What have I just finished painting lately...Well these lovely chaps from Sash & Saber and Perry Miniatures Generals packs. I needed to paint up two Brigade commanders and a Divisional Commanders for my Union troops , so I ordered the Mounted Federal General Officers pack from Sash & Saber Castings. I have based the first two up as my Div Command stand and the remaining two as one commander for the Warren's Zouaves Brigade and the other as a commander for the Iron Brigade. I am very happy with the figures and how they painted up, just have to see now how the fight.... 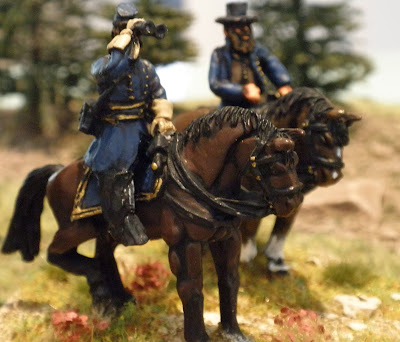 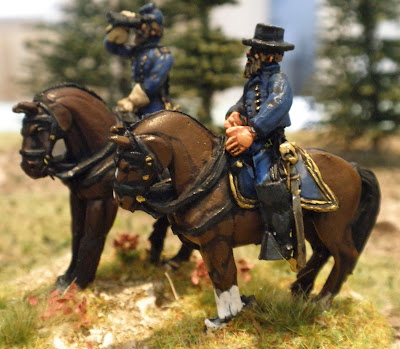 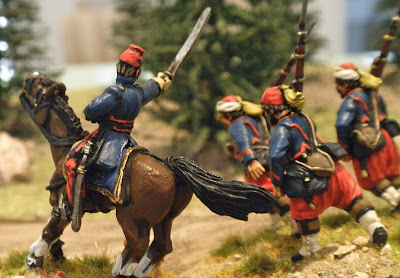 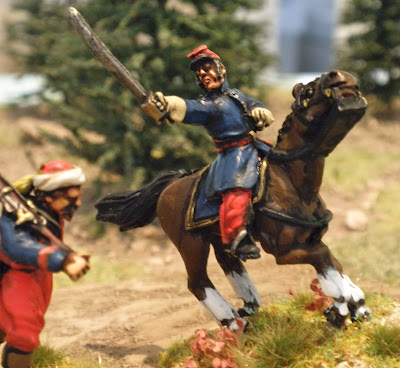 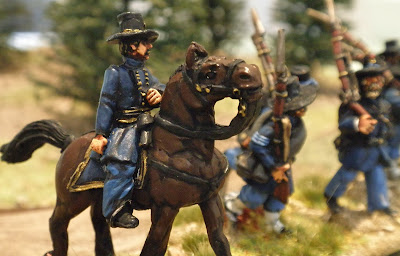 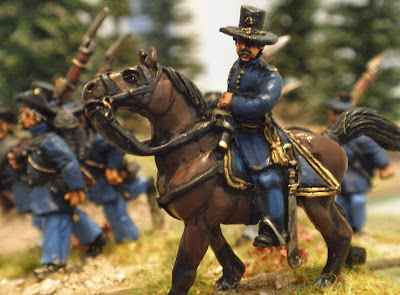 The next lot of figures I have just recently finished were for a fine fellow in the club. They are the Perry Miniatures Mounted Confederate Generals pack. Again I have painted and based up a Divisional Commander stand of two figures and one as single based Infantry Brigade Commander. 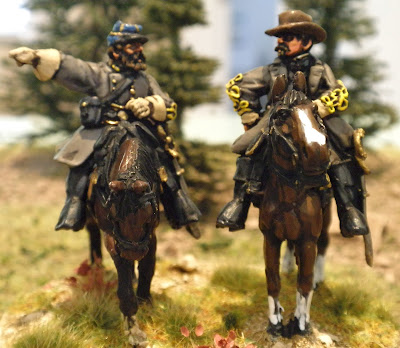 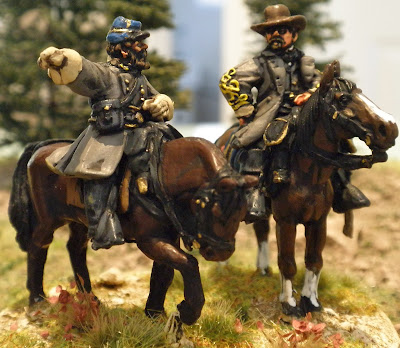 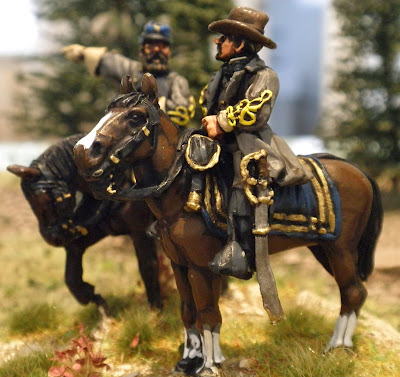 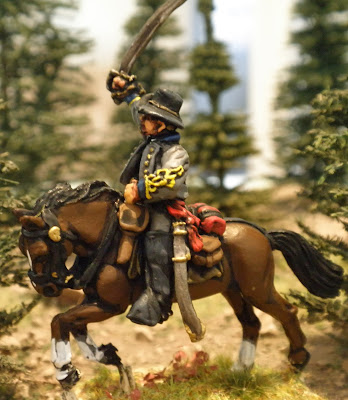 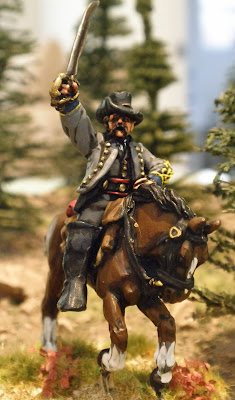 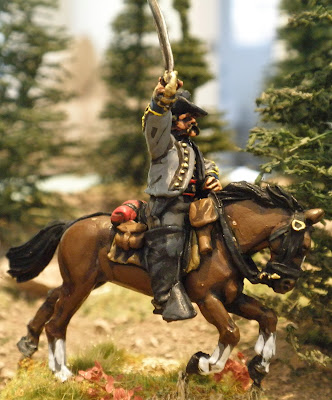 Totally agree with Steve above and also the Zouave commander! Absolutely stunning!

Great looking commanders! Those are some nice figures!

Thanks for the comments Lads and very happy to hear you like the painting. If Eddie is out there he might be pleased to know I did not paint the white in the horses eyes this time.

All the best for Christmas and the New Year